In case you'd like to know know more about Ian

I am a full time musician, and have worked in the music industry professionally since 2004. I've been a featured producer, song writer, or artist on over 107 albums and 1100 songs.

I have been a part of Jesus Culture since basically day 1. We developed out of youth group - it just sort of became something.

I've taught a collective 10579+ keys players, producers, writers, and musicians through my online courses - where students learn to master synthesis and sound design, live performance with a laptop, production techniques, and more...

I have been a featured instructor at many different conferences and schools, including Synth University,Gateway Conference, Production Online, and Worship U.

Perhaps as a result of my "trial by fire" approach to learning, I've developed a sort of obsession with teaching people not just the things I know, but the CONTEXT behind them. It has become clear to me over the years that knowledge is plentiful - just get on YouTube and you can learn nearly anything. However, achieving true mastery of a subject requires a level of understanding that most people don't
ever reach - the actual context and usefulness lying right behind the knowledge people know.

I believe my training can and will leave a mark on you. I know the power of accelerated learning, and look forward to sharing it with you. 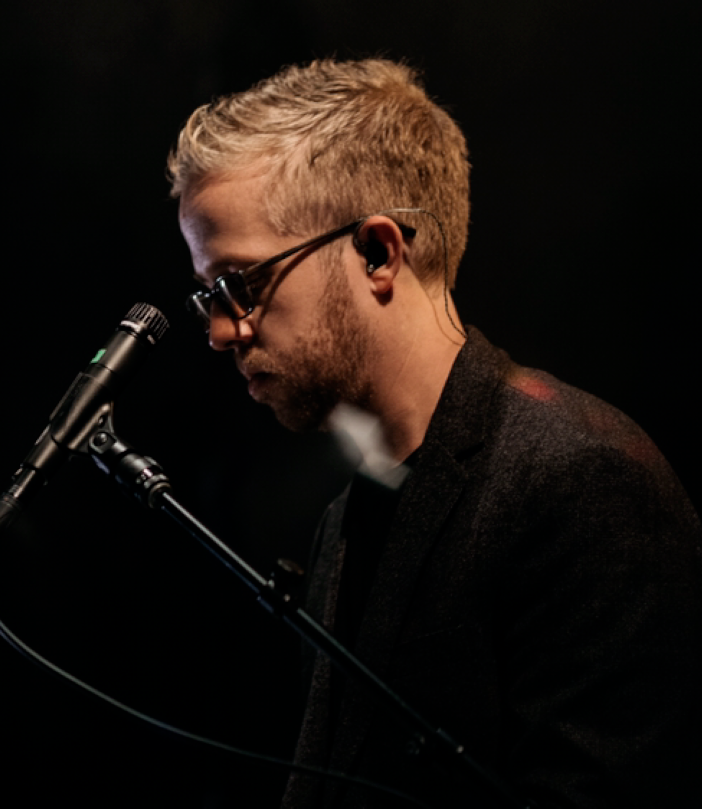 Check out our premium courses and patches here 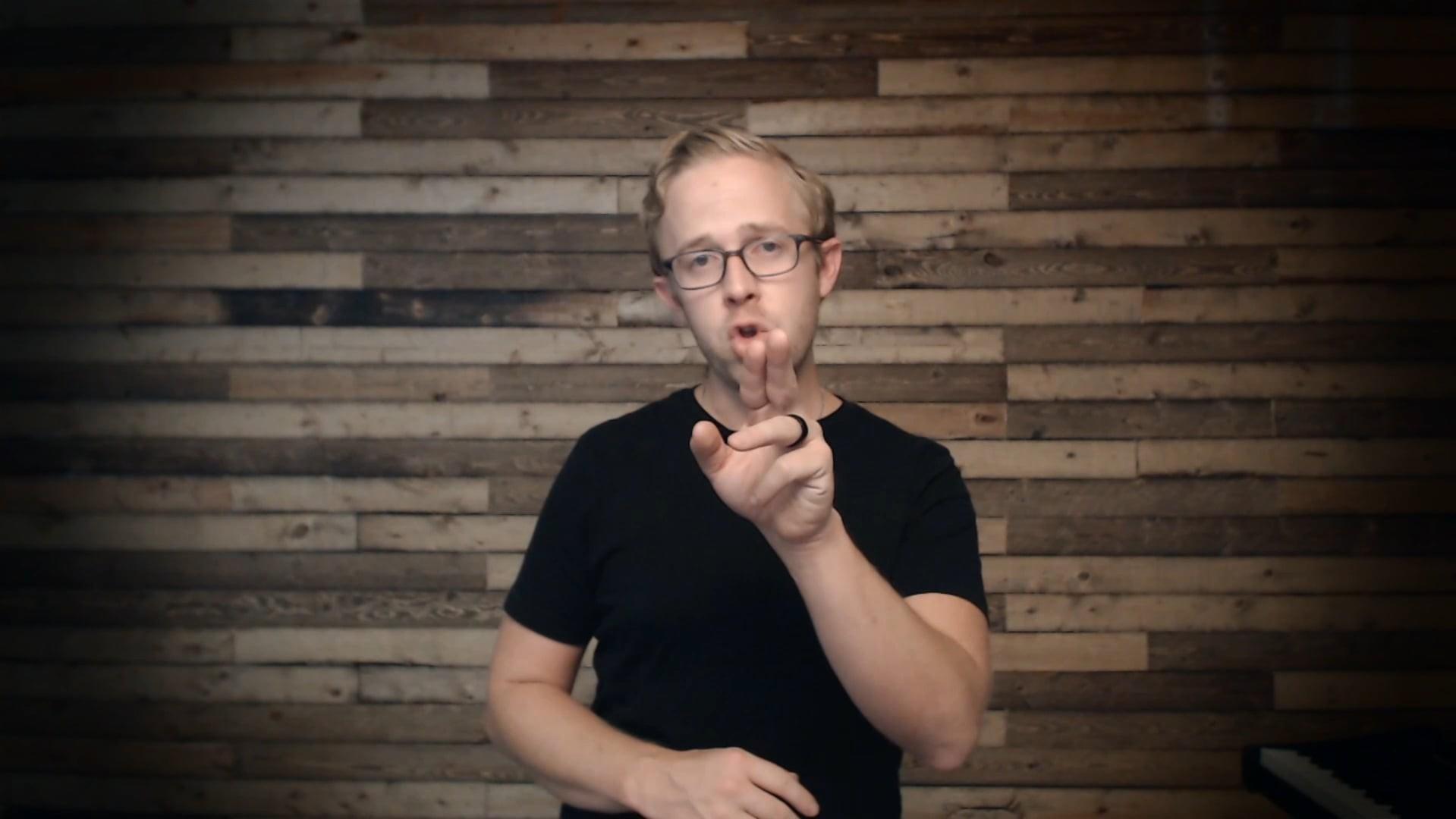